Whether your goal is to gain a global audience or a larger share of your local market,
we know the way.

Over the past 30 years we’ve kept good company.

What our clients and friends are saying:

VENTURING INTO THE GLOBAL ARENA

“Wayne Caparas has provided sound advice and invaluable services as a media consultant helping with the branding, development, launch, and related public relations for my global web presence and integrated social media outlets. Wayne’s character, accountability, creativity and thoroughness were crucial in helping me expand ways I could disseminate my message . . .

Any organization, business, or cause in need of a top caliber media consultant would be as well-served by Wayne Caparas as I have been.”

“Wayne Caparas assisted in my transition into Internet media publishing and instructional video production. . . I commonly refer to Wayne as my “Swiss army knife” as he helped me grow the business to quickly become one of the largest Golf Media platforms in the World. Wayne has the unique ability to “think out of the box” and help move obstacles of all sorts no matter what size of business or obstacle you have. I saw this first-hand as Wayne was a big part of helping Revolution Golf grow from a simple blog to a Media company that has done over $70,000,000 in commerce and ad revenue since its start in 2008.”

“Wayne had an immediate impact on our brand awareness in the very competitive Greater Charleston Real Estate market and helped us grow into the #1 independent company in the market in a few short years. He also conducted classes in personal branding and marketing for our staff of 80-90 agents, giving each agent a competitive edge over agents from much larger, more traditional firms. . . His integrity, character, and high moral compass are evident in all he does, and he continues to be a sounding board for my business decisions even today.”

“Wayne is one of those rare people who befriends everyone with his empathy, compassion and genuine love for people. Those attributes make him a Jedi Master at delivering great customer service approaches. During his time working with Dark Horse (both the recording studios and the estate), he negotiated with record companies and directly with some of the most celebrated artists in the world helping us maximize our profits. Both our clients and staff continually commented on how much they enjoy working with Wayne, which I attribute to his relentlessly positive attitude.” 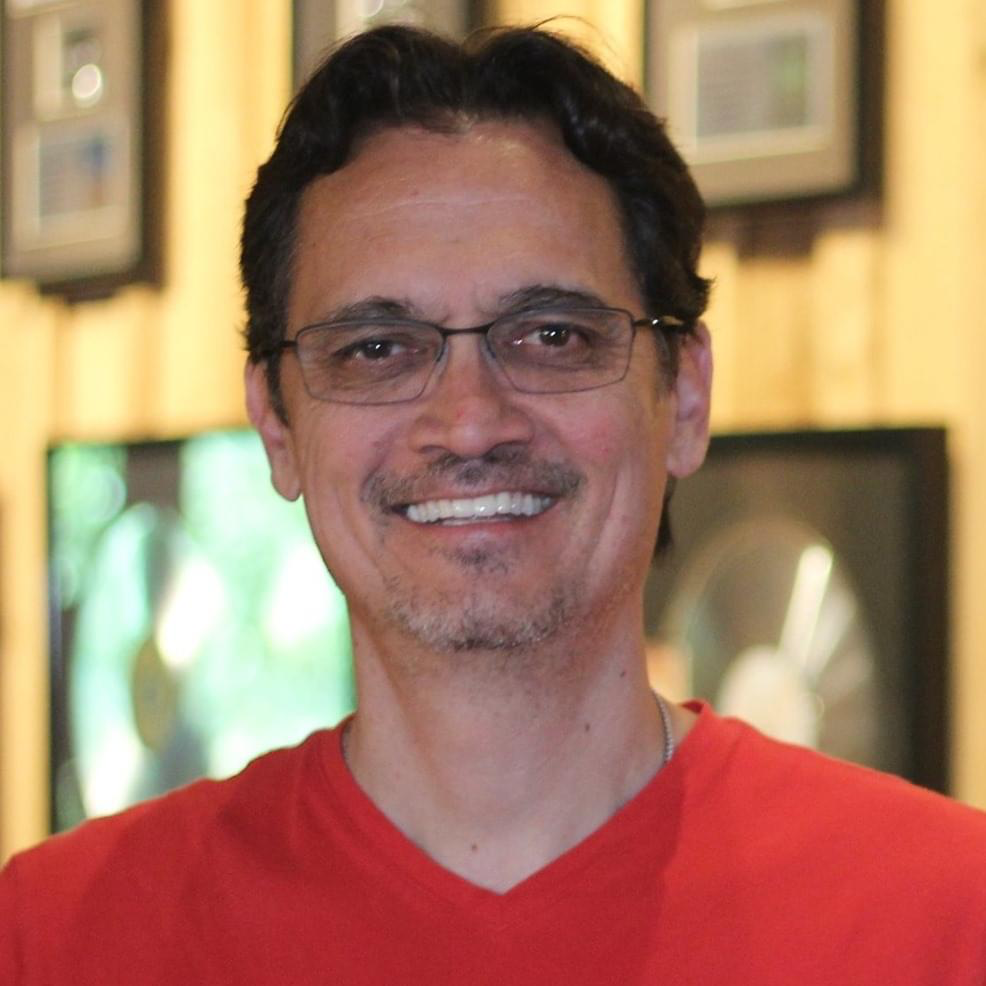 Across his 35-year business career, Wayne has established himself as an award-winning brand developer, public relations maven, media producer, and writer.  He is a U.S. Chamber of Commerce Blue Chip Enterprise designee and a two-time Entrepreneur of the Year finalist (Inc. Magazine / Ernst & Young). Wayne’s success stories and innovative concepts have been chronicled by several business and lifestyle publications including Entrepreneur Magazine on multiple occasions. Wayne cut his teeth in the emerging fitness industry of the ’80s and ’90s, producing a globally celebrated health club franchise (LifeQuest Fitness) and several affiliated media and product entities. These ventures included fitness sports for ESPN and a key role in the creation and launch of Oxygen Magazine, now in its 24th year on the newsstand. See the Portfolio Highlights page for a deeper look at Wayne’s early years. During this era, Wayne led a wide array of award-winning teams as large as 100 strong and has seen many of the leaders he mentored go on to become world-changers and great brand creators in their own right. Just before the turn of the century, Wayne started Caparas Media and shifted his interests to writing, filmmaking, and multi-media production while teaching the disciplines noted on the Services page.

Today Wayne is launching Global Vision Press and Locke Media Productions with Pastor Greg Locke and Global Vision Bible Church. Since 2020 Wayne has served as the publisher and senior editor for Pastor Locke’s ongoing series of bestselling books, and is currently developing the Locke Media Studios to produce several Gospel-driven news and teaching series for television syndication, each created by Pastor Greg Locke and Taisha Locke.